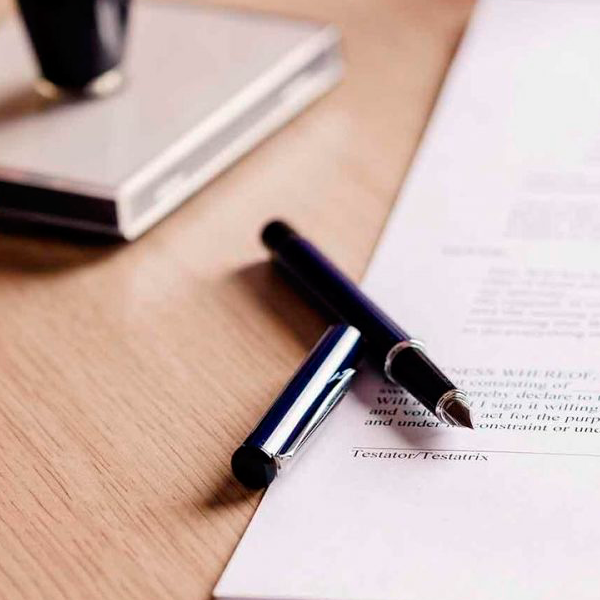 The issue of estate planning should be of importance to anyone who owns anything from a home to a car, from savings accounts to a nice electric guitar. As a result, we should all be aware of the processes involved in the preparation of wills and trusts, and be concerned not to die intestate (if at all), that is to say, without having given direction for the distribution of property and possession.

The consequences of doing so are that the distribution of your property will be defined according to the law of the land, which will decide who your heirs are while leaving the state to also take a ripe share of what once was yours.

Estate planning therefore enables us to take control over the direction of our property, allowing us to decide what goes to whom upon the unfortunate occasion of our passing.
By having an understanding of the law and observing the processes involved in estate planning we can:

However, for Canadian and U.S. residents living in Mexico it may be the case that despite believing themselves to be aware of what is required to establish a will and testament, and despite even having followed such a process in their home country, their Mexican assets remain unprotected and therefore not subject to the kinds of benefits listed above.
This is because probate courts in Canada and the USA have no jurisdiction beyond their borders – even a Living Trust (intended to negotiate this legal process) will have no effect in Mexico – and any attempt to enforce a probate court order in Mexico would require a lengthy and expensive process with no guarantee of success.
In Mexico, laws of succession depend on the state in which the property is located, so in the event of your death it is important to have investigated the laws of that state, and have in place one of the following, so that property may be distributed according to your wishes:

Whether Mexican or not, anyone can make a legally binding will, or “testament”, in Mexico, where “right of survivorship” (the automatic transfer of property to surviving spouse) does not exist.

Neither wills nor probates are expensive, drawn-out processes in Mexico, with a will costing around USD 700.

A will should only concern itself with assets held in the country and is registered by a Mexican Public Notary, which negates the need for any court to call witnesses in order to validate said will. Where the foreigner is not fluent in Spanish, they will write their testamento by hand (in the presence of witnesses) before it is translated word-for-word, and a certified copy produced for personal purposes.

2) A Designation of Substitute Beneficiary in a Trust

This is because properties owned by foreign nationals within those areas must, according to the constitution, be held in a Mexican bank trust (fideicomiso) on behalf of the title holder, and since beneficiaries and substitute beneficiaries can be named within that trust, there should be no need for the will or probate.

However, it must be remembered that trusts are a separate issue from wills, which will still be necessary to deal with other personal property, such as that car or electric guitar.

Furthermore, where a will is made (which is of course recommended) when there is also a trust of this kind in place, and where that will also states the substitute beneficiary of the property, (perhaps to cover any possibility of the bank failing or refusing to issue the required certificate), it is crucial that both documents give exactly the same information regarding heirs and percentages.

Fees for trusts depend on their complexity and are negotiable, ranging from USD 500 a year to 2% of the value of the property, which might be viewed a reasonable deal considering the peace of mind they can offer.