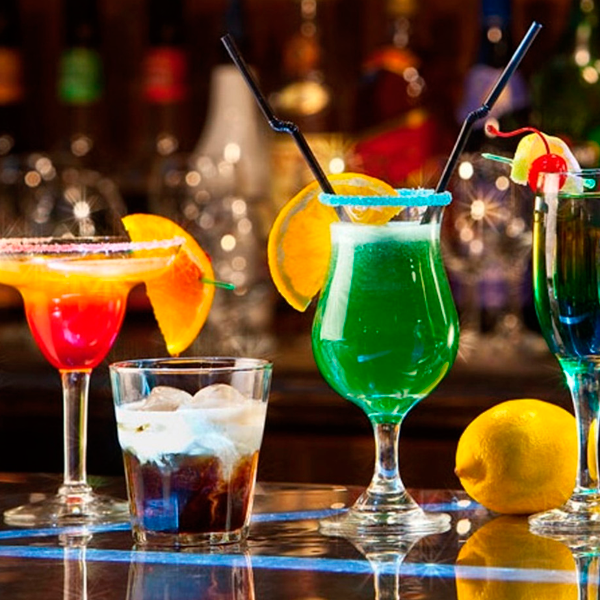 After receiving the opinion of the Commission of Finance and Public Credit, last month the Mexican Congress approved the economic package proposed by President Peña Nieto on 8 September 2013. The package includes substantial amendments to, as well as the repeal and enactment of, various tax laws. The objective of the proposal is to generate employment and support the economy through a counter-cyclical effort. However, no programmes have been created or launched to stimulate investment or employment.

The most relevant tax reforms are outlined below:

As of 2014, the VAT rate in the border region will be 16%, as is the case in the rest of the country, instead of its previous rate of 11%.
Exemption from VAT will be removed on temporary imports of IMMEX as well as on automotive tax warehouses, customs warehouses and strategic customs warehouses.
The 0% VAT on hotel services for foreign tourists at conventions, congresses, exhibitions or fairs shall be repealed.
There will be an attempted standardisation regarding the treatment of international air transportation by taxing 25% of the services at 16% and the remainder at 75%, with export at 0%.

Special tax on production and services:

There shall be two new mining fees: the first shall be at a rate of 7.5% of the extraction revenues following relevant deductions, including prospecting and exploration, and taking into account adjustments for interest, inflation and related investments. The second fee is an addition of 0.5% to income from the sale of gold, silver and platinum.

Foreign tax credit shall be limited to each country’s tax payment.
The income tax rate for individuals will be raised in stages until it reaches 35%, where it will remain, and corporate tax rate will also rise to become an effective tax rate of 37%.
Payments to related parties will only be deductible if they are taxed at a rate of at least 75% of the tax that would be paid in Mexico.
Fringe benefits and other exempt income for employees will only be deductible at a rate of 41%.
The favourable tax rate for the SIBRAS (Real Estate Investment Trust) will be repealed.
Favourable taxes for maquiladoras (manufacturing operations in free trade zones) will be restricted to only those that export at least 90% of their production.
The consolidation regime will be repealed. However, a similar but simpler replacement will be established, allowing tax deferral for up to three years.
The sale of shares by individuals in the stock market will be taxed at 10%.
Single rate business tax and tax on cash deposits will be repealed.

Joint and several liabilities for partners and shareholders will be restricted: it will be permitted only to those who have effective control of the company.
Carrying out “conclusive agreements” with the tax authorities shall be introduced as a way of resolving disputes.
A criminal liability shall be established for “guarantors” (people who should avoid criminal behaviour in the company).
Previously mandatory, audit reports will now only be an option for taxpayers whose annual revenue exceeds MXN 100 million.

The comprehensive reform outlined above was introduced for debate, review, revision and, ultimately, final passage by the Mexican Congress. While vigorous debate and lobbying will take place with respect to some of the more controversial aspects, the expectation is that a substantial portion of the proposal will be approved in its current form before the end of this November and will become law as of 1 January 2014.

As such, multinationals with affiliates or other investments in Mexico should consider and model the potential tax impact of the proposed provisions on their businesses. In addition, multinationals which are currently utilising the maquiladora regime should assess the impact of a more limited regime on their value chain structures. Finally, companies should assess the potential impact of the new 10% dividend tax from a tax accounting and foreign tax credit perspective, among others.