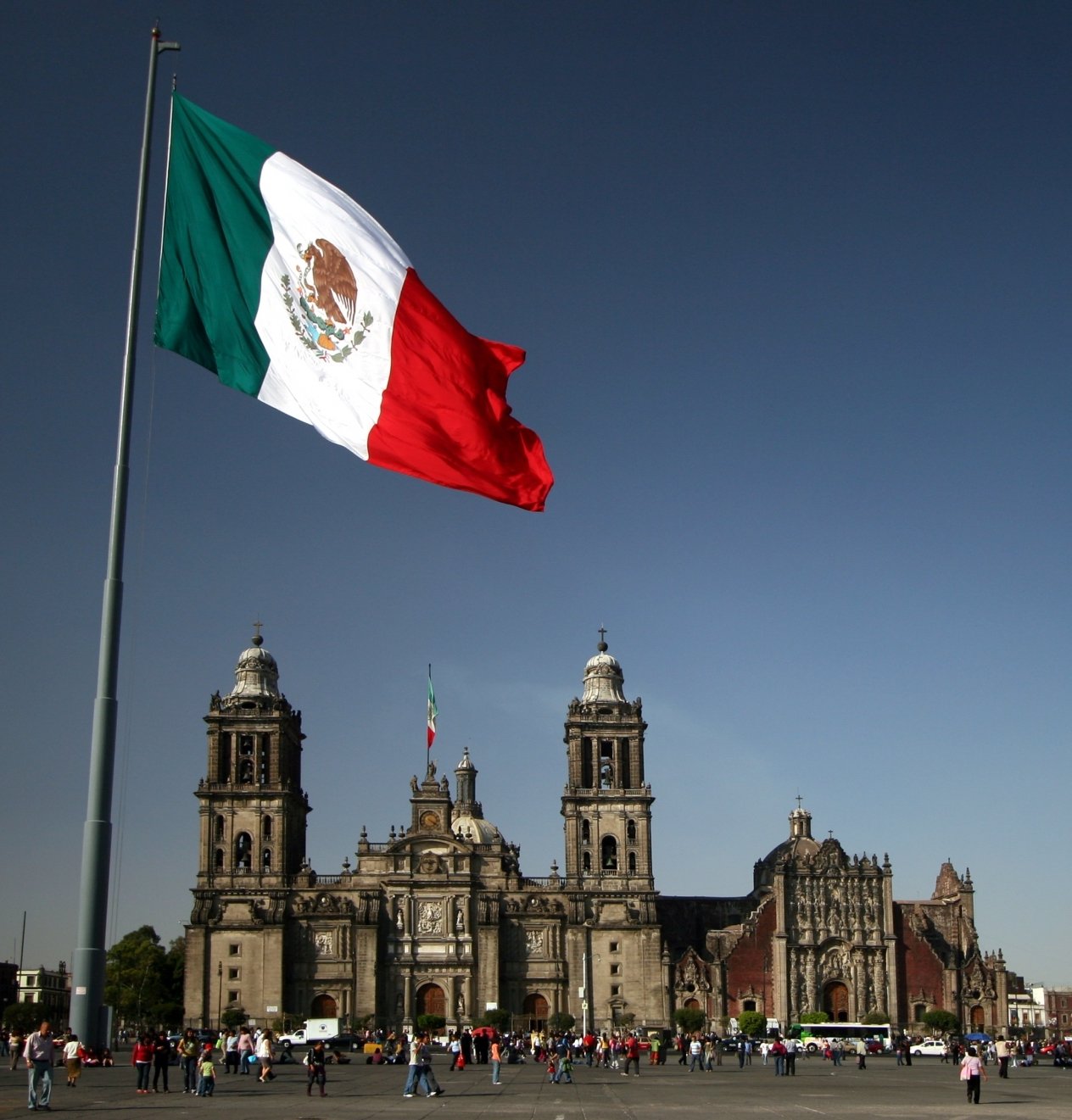 Quick Overview of the International Tax Compliance Regulations in Mexico

The Mexican tax system is one of the most complex and complete tax systems in the developing world, as it’s composed of a diverse set of procedures, rules, and contributions that need to be complied with. The main institution responsible for controlling and supervising the fulfilment of these requirements is called Servicio de Administracion Tributaria (SAT).

In other words, the way fiscal laws apply to taxpayers varies depending on whether the taxpayer is a legal resident in Mexico or a foreign resident with a source of income in the country according to the Ley del Impuesto Sobre la Renta (income tax law.)

1. Main types of business and taxes for each entity

Under Mexican law, the most common entities used by companies are the Sociedad Anónima (SA) and the Sociedad de Responsabilidad Limitada (S de RL); both are recognised as independent legal entities with limited liability. A different type of entity is the Sociedad Anónima Promotora de Inversión (SAPI); this one is used as a vehicle for private-equity investments.

The most relevant taxes in Mexico are the income tax and value added tax. These taxes are collected
by the federal government.

According to the Mexican Income Tax Law, there are different fiscal regimes for taxpayers: nine regimes for individuals and three for corporations. Each regime comes with its own set of rights and obligations, such as exemptions and differing tax calendars.

In all nine fiscal regimes for individuals, income tax is calculated and paid at incremental rates; the minimum marginal rate being 1.92% and the maximum being 35%.

On the other hand, corporations have a fixed rate of 30% on all income, including capital gains. Non-residents are subject to Mexican tax on their Mexican income, which is in many cases enforced through the withholding of certain taxes.

The value added tax is paid in most products and services and applies to corporations as well as to individuals. The general rate in most of the country is 16% of the cost of products or services and 8% for the northern border region of Mexico.

2. Types of trusts, foundations and tax rates for each structure

Trusts and foundations are very important to have in mind when undertaking international business; the most popular trust used by foreign companies to do business here in Mexico is called fideicomiso, which is a commercial contract governed by Mexico’s General Law of Credit Instruments and Operations (LGTOC in Spanish).

One of the few “strategic activities”, as defined by the Mexican constitution,
is that fideicomisos can be used to have ownership of real estate along the coastline, which is prohibited to non-nationals by the constitution.

Mexicans are familiar with the use of both foreign trusts and domestic fideicomisos. In addition to their use in estate planning, both fideicomisos and foreign trusts may be used as tools to protect personal and a company’s assets. Additionally, some tax benefits exist for qualifying real estate investment trusts in Mexico.

a. Administrative trusts: The function of this type of trust is to transfer the entitlement of assets and rights to the fiduciario so that this person can conserve, keep custody of, manage, and transfer them in his favour or in favour of a third party.

b. Investment trusts: In these trusts the fideicomitente grants resources or cash to the fiduciario so that he may use them in economic transactions with the sole objective to obtain a monetary benefit.

c. Guarantee trusts: This is the most common type of trust used. Practically, the fiduciary acquires the rights and assets of the fideicomitente in order to guarantee the fulfilment of an obligation. The main benefit of this trust is that the fideicomitente can keep using and possessing the assets while still using them as a guarantee.

A primary benefit of using trusts is the possibility to defer the income tax payment. All types of trusts follow the same fiscal guidelines and regulations in Mexico. The Ley del Impuesto Sobre la Renta dictates that commercial trusts calculate their fiscal results via the fideicomitente. In other words, the fideicomitente will consider the revenue obtained from the trust, accumulate it with his own revenue, and pay taxes under the rate applicable which is generally 30% over said revenue.

Regarding the sale of real estate, Mexican residents must calculate the fiscal profit over the estate, accumulate said profit to their other revenue for income tax purposes, and pay the applicable tax according to their fiscal regime.

Collaboration with Other GGI Members

We’ve supported Japanese, American, and European companies that are clients of other GGI members that initiate operations in Mexico by creating a subsidiary. In addition, we’ve developed various multi- country transfer-pricing studies jointly with South American members. Furthermore, we’ve collaborated with other members in the development of fiscal structures that have aided in the optimization of the tax burden regarding inter-company operations.

The executive branch of the Mexican government introduced Mexico’s tax reform for 2020, proposing changes to the Mexican Income

Tax Law, Value Added Tax Law, and Federal Tax Code. Companies that
will be particularly affected by the reform include those that receive payments from Mexico, such as interest, companies making payments to controlled foreign corporations, and structured companies that use tax-transparent entities. Businesses using digital platforms will also be required to register in the Mexican taxation program and must withhold taxes from users and pay as residents of Mexico.

Foreign companies doing business in Mexico must be aware of this new legislation and should study the current structures to avoid unpleasant surprises.