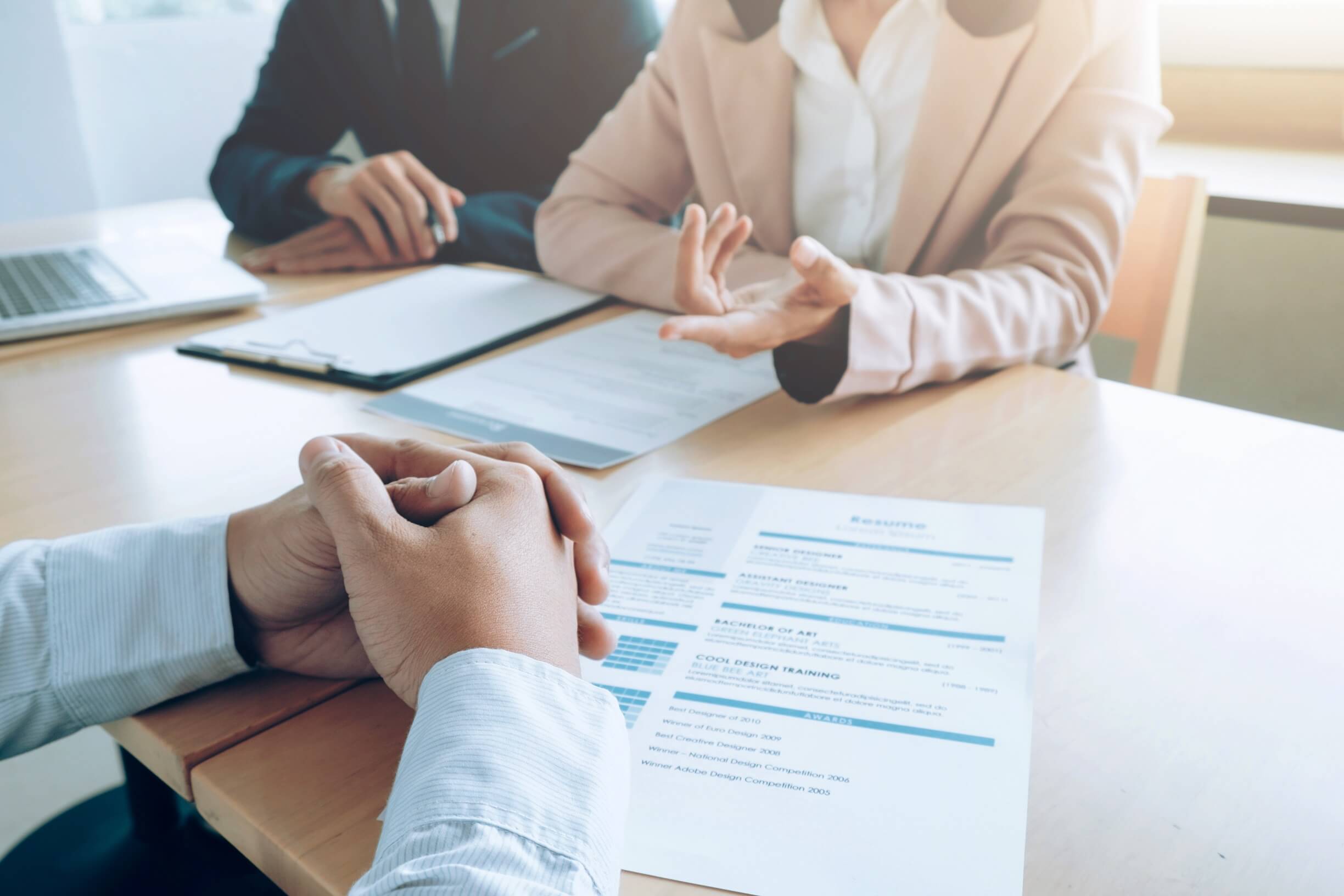 In 2021, the Mexican government enacted labour and tax law reforms that prohibit the outsourcing of workers. The new Outsourcing Reform was published in the Diario Oficial de la Federación (Federal Official Gazette) on April 23rd, 2021.

Originally this outsourcing reform was to go into effect in August the 1st, 2021, however, with approval by the United Commissions of Labour and Social Welfare and Finance and Public Credit of the Chamber of Deputies, the new legislation went into effect on September 1st, 2021.

Reasons for the reform

Over the years, companies in Mexico have abused the term “outsourcing” by not providing all the benefits that workers are entitled to by law. This has enabled employers to evade certain labour and tax obligations, mainly to the detriment of workers as they are registered by the IMSS (Mexican Social Security Institute) with lower salaries, which affects their pensions, housing credits, maternity or disability leave, and lowers employee compensation amounts in cases of liquidation. For those companies that do operate properly under this scheme, the non-compliance of others has created unfair competition.

Implications of the reform

The outsourcing of personnel is prohibited when an individual or legal entity provides or makes available its own workers for the benefit of another.

Individuals or legal entities that provide specialised services or perform specialised works and that wish to provide such services or specialised works to a third party (contractor) and for this purpose make their own workers available to the contractor, must be registered with the Secretaría del Trabajo y Previsión Social (STPS) (Ministry of Labour and Social Welfare).

The following is regulated and allowed:

Payment of ten percent of the profits or accrual income obtained by the company in the immediately preceding fiscal year 2020, with a limit of up to three months of the worker’s salary.

There will be no deduction or crediting in subcontracting when: